Autodesk Revit is building information modeling software for architects, structural engineers, MEP engineers, designers and contractors developed by Autodesk. It allows users to design a building and structure and its components in 3D, annotate the model with 2D drafting elements, and access building information from the building model’s database. Revit is 4D BIM capable with tools to plan and track various stages in the building’s lifecycle, from concept to construction and later demolition.

Revit can be used as a very powerful collaboration tool between different disciplines in the building design sphere. The different disciplines that use Revit approach the program from unique perspectives. Each of these perspectives is focused on completing that discipline’s task. Companies that adopt the software first examine the existing work flow process to determine if such an elaborate collaboration tool is required. 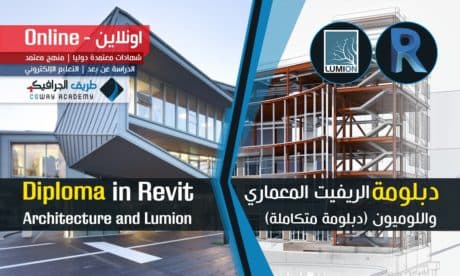 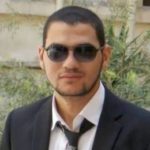 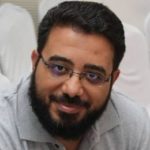 The Revit work environment allows users to manipulate whole buildings or assemblies (in the project environment) or individual 3D shapes (in the family editor environment). Modeling tools can be used with pre-made solid objects or imported geometric models. However, Revit is not a NURBS modeller and also lacks the ability to manipulate an object’s individual polygons except on some specific object types such as roofs, slabs and terrain or in the massing environment.

There are many categories of objects (‘families’ in Revit terminology), which divide into three groups:

An experienced user can create realistic and accurate families ranging from furniture[16] to lighting fixtures,[17] as well as import existing models from other programs. Revit families can be created as parametric models with dimensions and properties. This lets users modify a given component by changing predefined parameters such as height, width or number in the case of an array. In this way a family defines a geometry which is controlled by parameters, each combination of parameters can be saved as a type, and each occurrence (instance in Revit) of a type can also contain further variations. For example, a swing door may be a Family. It may have types describing different sizes, and the actual building model will have instances of those types placed in walls where instance-based parameters could specify the door hardware uniquely for each occurrence of the door.

Although Revit software comes with a range of families out of the box (OOTB), they are limited, so users can find a need to build their own families or buy them from online stores such as Plansort, Bimbandit or Andekan. A number of websites offer families for free including Revitcity, Augi and NationalBimlibrary.

In 2011 Dynamo[18] was released in beta form allowing first glimpses of directly programming the behavior of hosted components through a drag and drop node interface. This is similar to the way the visual programming language Grasshopper 3d works on objects in Rhinoceros 3D.[19]

When a user makes a building, model, or any other kind of object in Revit, they may use Revit’s rendering engine to make a more realistic image of what is otherwise a very diagrammatic model. This is accomplished by either using the premade model, wall, floor, etc., tools, or making her or his own models, walls, materials, etc. Revit 2010 comes with a plethora of predefined materials, each of which can be modified to the user’s desires. The user can also begin with a “Generic” material. With this, the user can set the rotation, size, brightness, and intensity of textures, gloss maps (also known as shinemaps), transparency maps, reflection maps, oblique reflection maps, hole maps, and bump maps, as well as leaving the map part out and just using the sliders for any one (or all or none) of the aforementioned features of textures.

Cloud-based rendering with the experimental plug-in dubbed Project Neon, located on Autodesk Labs is in the beta phases and allows for the user to render their images through their Autodesk account instead of locally through their own computers. Revit models may also be linked directly into Autodesk 3ds Max (release 2013 and later) for more advanced rendering and animation projects with much of their material and object information maintained.

An addin available for Revit called Enscape3D allows live 3D rendering walkthroughs and flyarounds. It permits live updates and also allows for sound sources to be added so that acoustics may be tested. 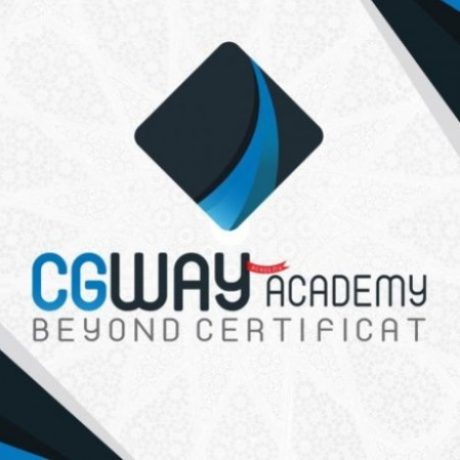